Walmart has a lot of international locations all over the world. As of October 31, 2019, Walmart's international operations comprised 6,080 stores and 800,000 workers in 26 countries outside the USA. It is interesting that there are wholly owned operations in Argentina, Brazil, Canada, and the UK. Walmart has 2.2 million employees worldwide. The fascinating company is the largest private employer in the U.S. and Mexico.

It is interesting that the Bodega chain offers cheaper goods in agreement with Walmart’s "Everyday Low Prices" strategy. This way, Walmart competes with other marketplaces and wins satisfaction of low-income shoppers.

Here are some interesting Spanish/English translations:

Walmart Inc. is a successful American multinational retail corporation that operates a chain of hypermarkets, discount department stores, and grocery stores. It is headquartered in Bentonville, Arkansas. The company was founded by Sam Walton in 1962 and incorporated on October 31, 1969. The stock of Walmart is: WMT (NYSE). 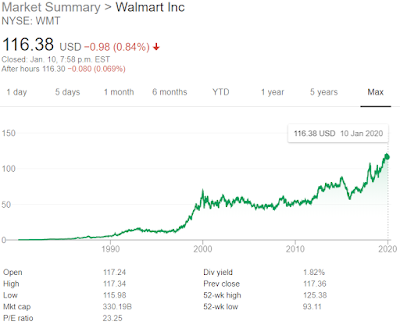 The (NYSE:WMT) Walmart stock has been growing well over the years.

Here are some of Walmart's subsidiaries:

Here are some of the assets owned by Walmart in USA: 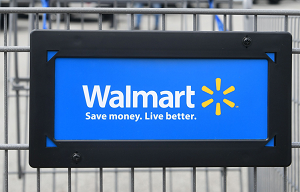 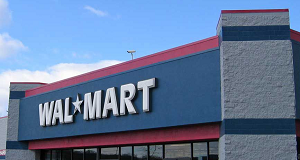 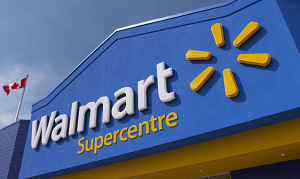 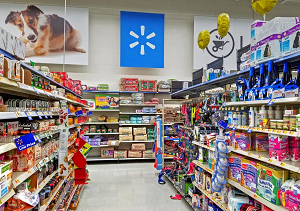 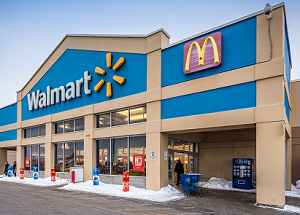