Lukoil is one of the 3 largest companies in Russia: Gazprom (Газпром), Lukoil (Лукойл), and Rosneft (Роснефть). All three of these companies are oil and gas companies.

Russia is a mixed economy with some state ownership. The country's massive geography is an important determinant of its economic activity. Russia has about 30% of the natural resources in the world. Russia's rich natural resources are estimated to be worth around $75 trillion by the World Bank. The country has abundant deposits of precious metals, natural gas, and oil.

The fire hit a diesel processing unit. 1 man had been injured. The ministry said the fire has spread through 1,000 square metres.

ExxonMobil negotiates with Lukoil the sale of its offshore operations in RO - romania-insider.com 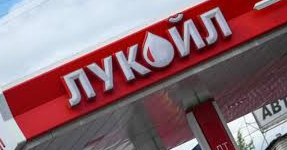 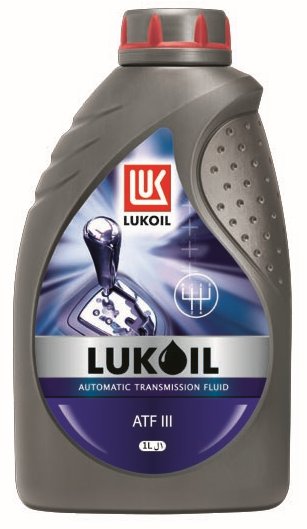 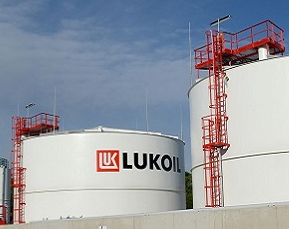 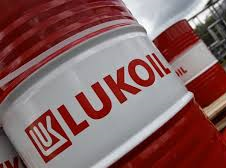 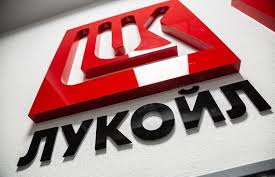 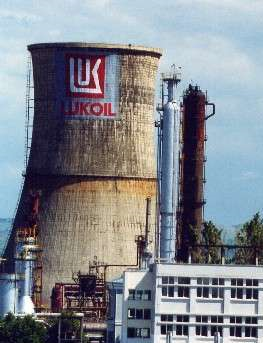