This informative Youtube video about Bitcoin is quite interesting to watch. It seems to be a critical time for Bitcoin. There are Bull and Bear factors in the battle for control of the market. Chinese New Year appears to be overall bearish. Global politics give bullish signals. There is much potential for price changes ahead for Bitcoin. Be careful when making your crypto portfolio. Do some of your own research to better understand the market situation, as well. Cryptocurrencies are an interesting topic of discussion. 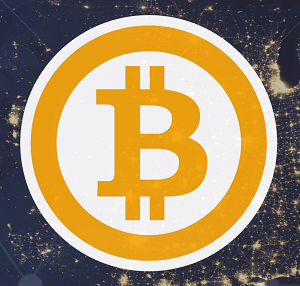 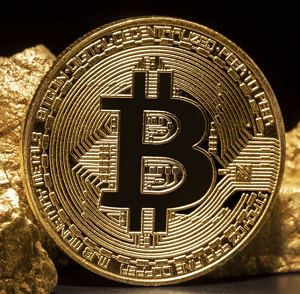 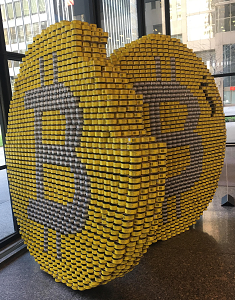 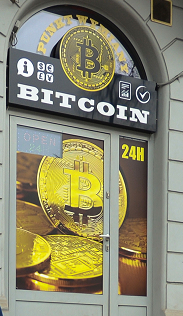 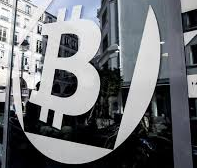 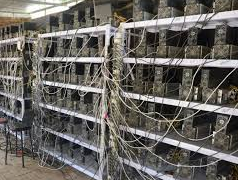 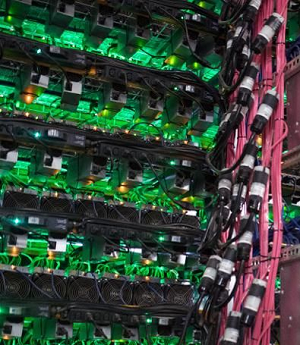 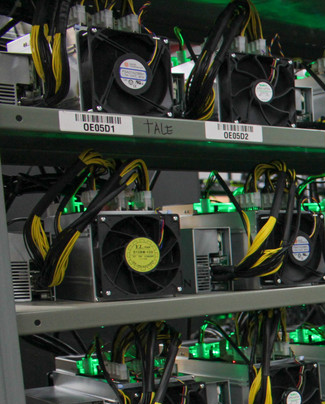 Here are some countries where it is allowed to use Bitcoin: The United States, Canada, Australia, China, Russia, Vietnam and The European Union.

In Finland, the Central Board of Taxes (CBT) has given Bitcoin a value-added tax exempt status by classifying it as a financial service. This means that Bitcoin is treated as a commodity in Finland and not as a currency.

It seems that the majority of countries do not make the usage of bitcoin itself illegal. Its status as money (or a commodity) varies, with differing regulatory implications for each country. While some states have explicitly allowed its use and trade, certain others have banned or restricted it in various ways.

Different countries have different amounts of Bitcoin. The USA is in the lead with over 2,625 nodes, followed by Germany and France with 2016 and 698 respectively. It is interesting to note that these 3 countries are responsible for over 50 percent of all operational Bitcoin nodes.

A node is just a certain computer that is running the Bitcoin program. More importantly, it is connected to other useful computers (running the same program) to create a Network for Bitcoin to function.

In the case of how the Bitcoin blockchain works, there are 4 main types of node: full nodes, super nodes, light nodes, and mining nodes.

You might have been wondering about what is a Bitcoin block. Blocks are certain files where data pertaining to the Bitcoin network are successfully permanently recorded. A block records some or all of the most recent Bitcoin transactions that have not yet entered any prior blocks. It is interesting that a block is like a page of a ledger or record book. Bitcoin creates greater accounting possibilities.

There is also a special node called the a Masternode. A Masternode is a crypto full node (computer wallet) that supports the important network by hosting an entire copy of the coin's ledger in real time. In return, the Masternode will receive crypto coins as a reward. Some might think that it is a great alternative to mining.

There is acurrent Bitcoin block size. Initially supporting a block size of 128 MB, Bitcoin SV's Quasar upgrade further lifted the maximum block size to 2 gigabytes in the event in July 2019.

It's possible to do mining with Bitcoin Core. The interesting Bitcoin Core wallet has built-in capabilities for mining. This means that it is really easy to use the wallet to mine on your machine. The wallet will use your CPU to mine.

Technically, you could mine Bitcoin on your phone through this certain program (MinerGate), but it would probably be slow. Miners can choose from Monero, Bitcoin, Bytecoin, Litecoin, and Ethereum and others. MinerGate regularly adds more of the easiest coins to mine as the app gets bigger. You could certainly see new names on there.

An interesting question is: how long does it actually take to mine 1 Bitcoin? Speed of Mining is fascinating. At the present time, the block reward is set at 12.5 BTC. This means that 10 minutes is an average time frame set for miners to mine a single block. In the event that you need to earn those recently made useful bitcoins, you should know what fraction you hold of the system's total computational strong power.

These are the inactive currencies: Coinye, BitConnect, KodakCoin and Petro.

Here are the 10 interesting leading cities, ranked in order of the strongest overall bitcoin presence as of mid-2019: