Russia has begun to test its own internal internet 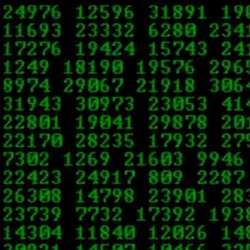 It’s not quite clear at exactly what stage the testing is at. However, it is known that Russia has begun testing a national internet system. This system can function as an alternative to the broader internet web. This type of internet would help fight against cyber attacks, be resilient and more easily controlled. This is kind of a defensive system.

Of course some countries, like China, intensely regulate its internet and control what can be seen: websites, apps and services. Russia is testing something similar. A Runet (Russian Network) could exist that has necessary infrastructure to maintain a separate internal internet should such a thing become absolutely necessary. It could also be convenient for some to use specifically this internet.

Also keep in mind, there is also Internet Censorship in the Russian Federation that is enforced on the basis of several laws. A bill exists that has fines for those who are deemed (by the government) to be spreading "fake news" and show "blatant disrespect" toward the state authorities.

It is not feasible right now to have a Russian internet that is disconnected from the world. Russia is preparing more for the future. Russia, like everyone else, relies on resources located in other parts of the world. This is what it takes for internet to work.

This seems like a good idea that would increase security. There are still many possibilities of how the new internet could be used. It could serve many purposes. 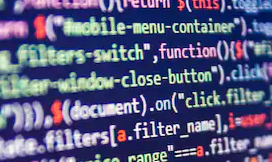 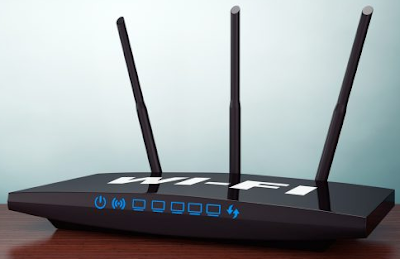 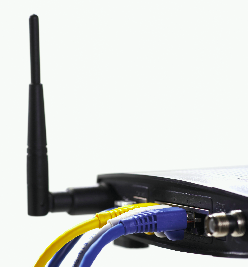 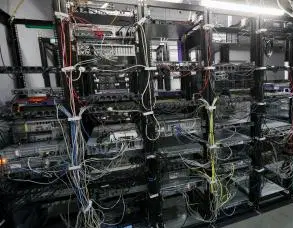 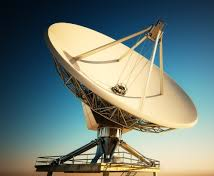 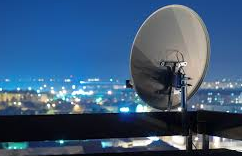 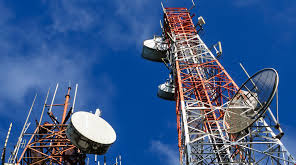 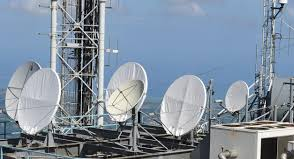 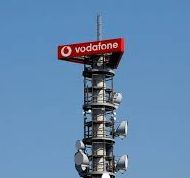 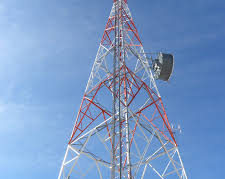 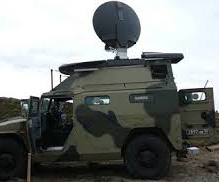 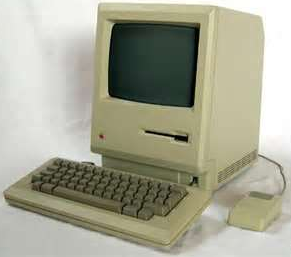