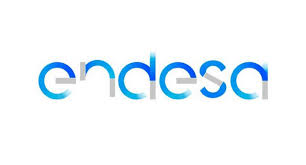 Coal in Europe is used as an energy fuel. Coal includes hard coal, brown coal, and lignite. However, coal production in Europe is falling, and imports exceed production. There is a growing controversy in Europe about the use of coal. Many people discourage using coal for reasons such as health risks and links to global warming.

A PV plant is a photovoltaic power station. It is also known as a solar park or solar farm.

The complex at Endesa will feature 1.585GW of PV and replace a 1.1GW-plus thermal power trio Endesa is decommissioning at Andorra, Teruel.

Endesa has plans for what is to be called "Europe's largest solar plant." The plans have been put forward in Spain. This is was about the time when the UN climate negotiations finished in Madrid.

Endesa talked at the COP25 summit in Madrid. It announced the plan to replace its major thermal power plant in the Teruel province with a renewable project.

The plan is to deploy a 1.7GW-plus green energy complex in Andorra, a 4-hour drive east from capital Madrid.

Deploying the 1.7GW-plus in new solar, wind and storage capacity will require overall investments of around €1.487 billion (US$1.65 billion).

Coal in Spain comes from coal mines in Spain‎. Coal-fired power stations exist in Spain‎. The coal supply is interesting in the EU. Coal includes anthracite, bituminous coal, lignite, and peat. Coal from fields are different in ash and moisture content, energy value, volatile elements, sulphur content, and other properties. Anthracite and bituminous coal are relatively high value compared to lignite and peat, which have lower energy and higher moisture contents. Coal is often used in the iron and steel industry, or to produce energy.

Endesa, S.A. is the largest electric utility company in Spain. The firm, a majority-owned subsidiary of the Italian utility company Enel, has 10 million customers in Spain. The company's domestic annual generation is over 97,600 GWh from nuclear, fossil-fueled, hydroelectric, and renewable resource power plants. Endesa stock is: ELE (BME). The headquarters are in Madrid, Spain. The founder is Instituto Nacional de Industria.

In Europe, Endesa is the only Spanish company involved in the ELVIRE (Electric Vehicle Communication to Infrastructure, Road Services and Electricity Supply). Endesa is also involved in G4V (Grid for Vehicles) consortia aimed at developing the necessary technology, solutions and services to enable ongoing interaction between drivers, their needed power suppliers and the smart grid.

Endesa deals with production, distribution, trading and marketing of electricity and gas services to over 11 million customers. The main energy power comes from wind, solar, nuclear, hydroelectric and thermal sources.

It is interesting that the company deals with other activities such as asset management connected with own or leased lands. Endesa is also engaged in many environmental or social projects. For example, Endesa is a part of the CDP Climate Change initiative. 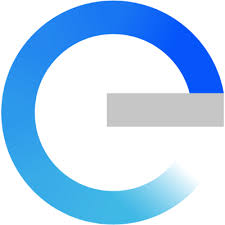 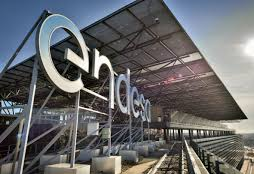 Email ThisBlogThis!Share to TwitterShare to FacebookShare to Pinterest
Labels: Spain