Gazprom is one of the 3 largest companies in Russia: Gazprom (Газпром), Lukoil (Лукойл), and Rosneft (Роснефть). All three of these companies are oil and gas companies.

Gazprom wants to offer out large volumes. This would help to make up for the small sales last month. Various factors affect sales, such as the uncertainty over the future of Russian gas transit via Ukraine.

Russia's Gazprom and Ukraine's Naftogaz signed a new 5-year Ukrainian gas transit agreement on December 30. This would help with issues regarding disruption to flows. The Russian company agrees to transit 65 Bcm (billion cubic meters) via Ukraine in 2020.

Naftogaz of Ukraine (Ukrainian: НАК "Нафтогаз України") is literally "Petro-Gas of Ukraine". It is the national oil and gas company of Ukraine. It is a state-owned company subordinated to the Government of Ukraine.

It is impressive that sales on the ESP so far in January 2020 are the highest since early July 2019. Total volumes sold so far this year are 877 million cu m. This is certainly more than the total sales in December of 789 million cu m.

Gazprom has built up an impressive amount of gas storage in Europe. There is more than 11 Bcm of the gas. The company built up this storage ahead of the end of 2019. This would actually be more than double the usual volumes it holds in sites outside of Russia.

The significant sales on the ESP in January are meaningful. This does mean that Gazprom is likely looking to continue to focus on retaining market share in Europe. This would be despite very low gas prices.

The massive UGSS is the largest gas transmission system in the world. In 2008, the transportation system carried 714.3 billion cubic metres (25.23 trillion cubic feet) of needed gas. Gazprom certainly has claimed that the UGSS has reached its capacity. Major large transmission projects include the Nord Stream and South Stream pipelines. There are also pipelines inside Russia. 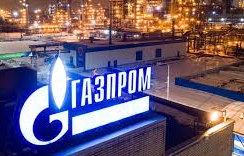 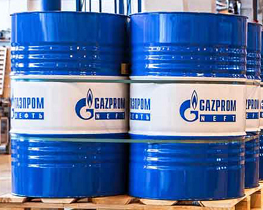 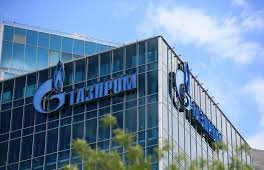