USA economic growth largest risks in 2020 may be these

This is the discussion of the global economic outlook for 2020. It's nice to think about the largest risks to US economic growth in 2020. It's difficult to forecast or analyze what is going to happen in economic policy in the USA.

In 2017, USA leadership embraced a policy of tax reduction and regulatory reform. The success in 2020 will depend on quality of leadership, the pushes of major players in the world economy, upcoming catastrophic events and luck.

Trade tensions continue to exist between USA and China. The tensions aren’t limited to the fight between Washington and Beijing.

The United Kingdom should formally exit the European Union at the end of January. A free trade agreement needs to be negotiated between the U.K. and Europe before the end of the year. This is a deadline that European officials think is very difficult to meet. The USA hopes to negotiate its own free trade deal with the U.K. next year. 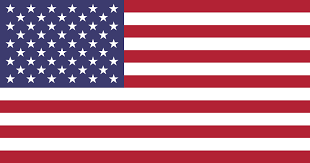 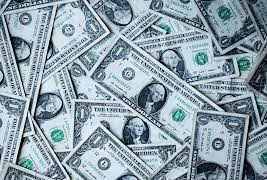 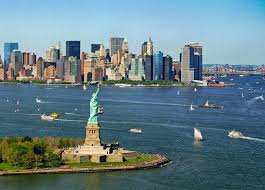 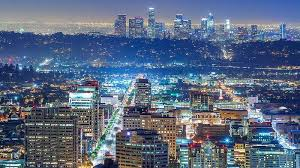 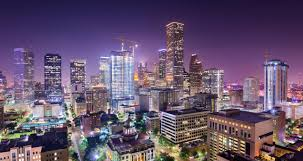 Email ThisBlogThis!Share to TwitterShare to FacebookShare to Pinterest
Labels: USA