Jun 21, 2019: 2 Whales Flown From Shanghai Aquarium to Sanctuary in Iceland 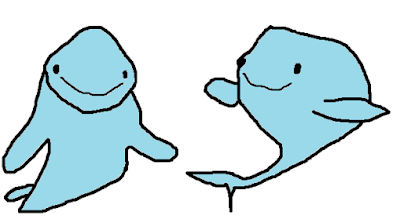 The 2 whales are called Little Grey and Little White. These two beluga whales arrived at Klettsvik Bay (a sanctuary in Iceland) from the Shanghai aquarium. Conservationists are expecting this marine sanctuary to become a model for relocating as many as 3,000 of the animals that are in captivity at this moment. The two beluga whales are 12-year-old female belugas. Previously, they lived out their lives performing at Changfeng Ocean World. These creatures were flown across the globe in specially made containers. 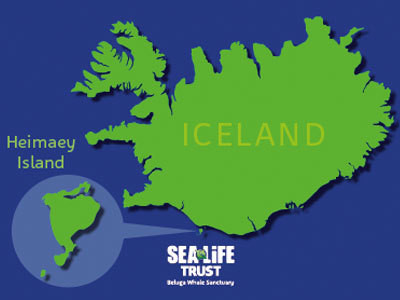 Each whale weighs about 900kg and is 4 metres long. The sanctuary is at Klettsvik Bay at Heimaey, one of the Westman Islands off the south coast of Iceland. After many years in captivity, the whales will exist in the new netted-off Icelandic sea pen. This pen covers 32,000 square metres and is 10 metres deep. The whales will be cared for in this area, because authorities believe the whales would not survive on their own in the wild. Tourists could see the whales. There are plans for small groups to approach the whales by boat. British-based Merlin Entertainments took over Changfeng Ocean World in 2012 and looked for a new home for Little White and Little Grey.

Email ThisBlogThis!Share to TwitterShare to FacebookShare to Pinterest
Labels: World