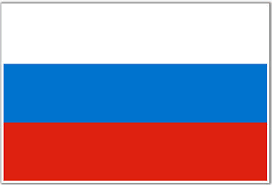 Russia (Россия) is the world’s largest country by landmass. It covers an expanse of more than 6.6 million square miles. Canada is 2nd largest. Russia has 9 different time zones. Russia shares land borders with 14 neighboring countries. The eastern part of Russia is known as North Asia or Siberia. 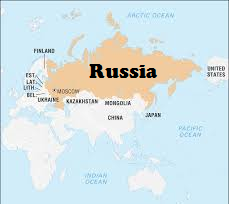 The economy of Russia (Экономика России) is mixed economy with state ownership in certain strategic areas of the economy. In the 1990s, market reforms privatized much of Russian industry, agriculture and other businesses. The currency of Russia is the ruble (рубль). Russia Gross Domestic Product in 2017 was 1.578 trillion USD. Russia GDP per capita in 2017 was 10,743.10 USD. The GDP growth rate in 2017 was 1.5%. Approximately 50% of the Russian population are internet users. 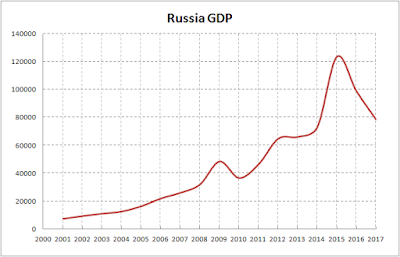 Ancient Russia (древняя Русь) economy was certainly different. Many think that the history of Russia began with the East Slavs (Восточные славяне). The most commonly mentioned beginning is the Russian state in 862. Staraya Ladoga (Старая Ладога) and Novgorod (Новгород) became the first major cities in that new union. 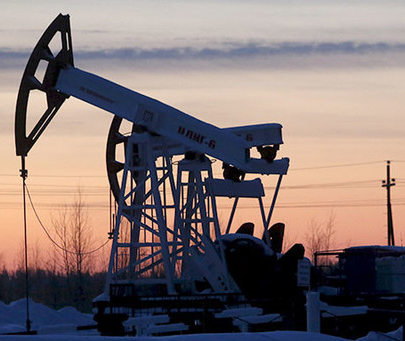 The price of oil undoubtedly has a significant impact on Russian economy growth. Russia (Россия) and OPEC (ОПЕК) have a common goal of keeping the oil market profitable, balanced and predictable. Russia’s alliance with OPEC is ready to act, if needed. The agreement with Saudi Arabia (Саудовская Аравия) helps keep the oil prices stable. The Russian market is set up for continuous growth. A big risk to the Russian economy in 2020 could be lower oil prices. Russia relies on being a major oil producer and exporter. However, Russia made some efforts to diversify its economy. 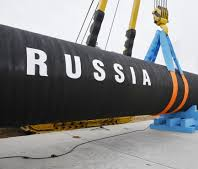 Russia is the world’s 2nd largest natural gas producer. Russia is the world’s 3rd largest oil producer. At this time, the price of a barrel of Brent crude is about $60. Global demand has issues with possible faltering. Also, the USA-China (США-Китай) trade war continues – this has an impact on global growth. Weak demand growth is expected for 2020. The world is concerned with weak demand issues. Russia is unlikely to commit to deeper oil production cuts as the summit in Vienna.

Oil and gas account for 60% of Russia’s exports. They account for more than 30% of GDP. Russia’s economy expanded 2.2% in the 3rd quarter. Russia is certainly quite dependant on oil prices.
Russia’s stock market (Российский фондовый рынок) has developed a pretty close relationship with the oil market (рынок нефти). There is usually a strong positive correlation between the MVIS Russia Index and oil prices. One closely resembles the other’s moves. 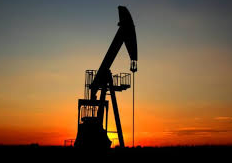