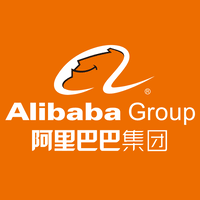 The Alibaba stock split involved shareholders that voted overwhelmingly in favor of a stock split. The e-commerce giant said that this split could help with further fundraising activities. That stock split, which must come into effect before July 15, 2020, will see 1 ordinary share split into 8.

This deal will bring exclusive rights to club content in China to Alibaba’s system for the first time. This further extends the club’s engagement with its massive Chinese fanbase.

Manchester United is one of the most popular and successful sports teams in the world. They have a global community of more than a billion fans. Significant revenue is generated from sponsorship, merchandising and so on. 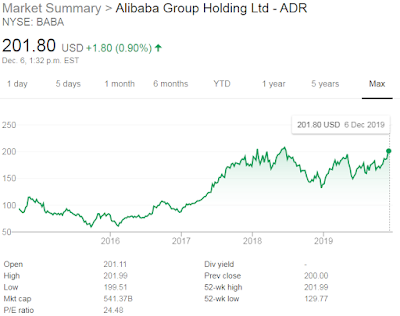 Alibaba Group (NYSE:BABA) is one of the market’s biggest names. The split over Alibaba stock made a lot of sense. Alibaba vs Amazon comparison is simple. Both companies have achieved great growth.

BABA stock has risks. The Chinese economy has been growing at an impressive rate, but anything can happen in the future. U.S.-listed BABA stock reached a 17-month high last week. The company’s IPO in Hong Kong finally happened, with Asian investors getting shares quickly.

There are differences to trading Alibaba Stock in the U.S. and Alibaba Stock on Hong Kong. Alibaba doesn’t actually guarantee ownership of Alibaba Group itself. That is not for USA companies, in which case a share of stock provides direct ownership.

U.S. owners of BABA stock don’t have any ownership in the actual company. Instead, they own a variable interest entity (VIE).

The Hong Kong listing is different. About $13 billion in shares are sold on the Hong Kong Stock Exchange and they provide direct ownership.

The company websites are quite interesting. There are some differences between Alibaba.com and AliExpress.com. Most of the members on Alibaba.com are manufacturers, trading companies or resellers who trade in large order quantities. AliExpress is a global retail marketplace offering quality products at factory prices in small quantity.

Alibaba ads are interesting. Keyword advertising is an internet marketing approach in which alibaba.com provides promotional resources like advertising placement to display product information free of charge, attract potential buyers for such products with a lot of impressions. It then charges using a pay-per-click system.
Posted by Igor B at 10:37