Alibaba Stock Price probably will continue to rise in 2020

Alibaba Stock Price can probably continue its powerful rise in 2020. Most likely, it can last a long time. It has been an interesting run for Alibaba (阿里巴巴) (NYSE:BABA). The trade negotiations between USA and China really weighed on the stock. The success of the company is impressive. Alibaba is up almost 50% over the past year. This good performance is similar to names like Apple (NASDAQ:AAPL), Microsoft (NASDAQ:MSFT), Facebook (NASDAQ:FB) and Alphabet (NASDAQ:GOOGL) (NASDAQ:GOOG).

Think about the risks. Consider this, the Nasdaq Composite fell about 20% from peak to trough in the 4th quarter. It bottomed about this time last year. These stocks were not going very high a year ago. BABA is actually only up about 22% over the past 24 months. It certainly seems this stock can have a good future in 2020 and 2021. Alibaba is an interesting stock to invest in. But also keep in mind, USA investors are more familiar with Google, Apple or Amazon. 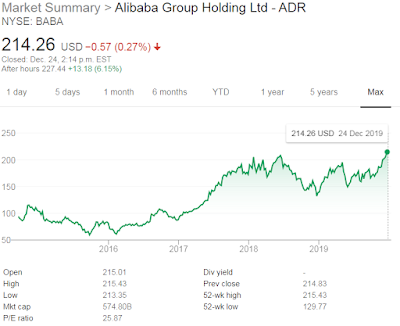 Alibaba (阿里巴巴) is China's biggest online commerce company. It is also big all over the world. It has 3 main sites - Taobao, Tmall and Alibaba.com. They have hundreds of millions of users, and host millions of merchants and businesses. Alibaba handles more internet business than any other e-commerce company.

Amazon has had a good year. It seems Alibaba has had an even better one. It is now within distance of surpassing Amazon as the world's biggest e-commerce company by market cap. Amazon is up 30 percent this year. Alibaba's stock has nearly doubled as both companies race to a $500 billion in value.

As of 19 December 2018, Alibaba's market cap stood at US$352.28 billion. In January 2018, Alibaba became the 2nd Asian company to break the US$500 billion valuation mark, after its competitor Tencent.

Amazon and Alibaba each have distinct features that make them purely e-commerce companies. However, their respective business models differ greatly. Amazon is a massive retailer for both new and used goods. In a different way, Alibaba operates as a middleman between buyers and sellers.

Alibaba is certainly able to leverage on the large number of customers on the platform. It also makes use of advertisement, keyword bidding and customer's data for profit. Alibaba's interesting accurate credit model helps to develop a trustworthy important reputation among customers.

Alibaba is for B2B sales. Taobao is for small business-to-consumer and consumer-to-consumer sales (similar to eBay). Tmall is for B2C sales.

Paypal can be used on Alibaba. Payments can be made using PayPal, Visa, MasterCard or bank transfer. The announcement that Alibaba is accepting PayPal as a payment method is certainly notable given the competition between the two companies, as well as with PayPal's parent, eBay.

Altaba Inc. was formerly known as Yahoo! Inc. Altaba Inc. was a non-diversified, closed-end management investment company based in New York City. It was formed from the remains of Yahoo! Inc. after Verizon acquired Yahoo's Internet business. Verizon completed its acquisition on June 13, 2017. Verizon put the assets under a new subsidiary named Yahoo!

Since Altaba was delisted from the Nasdaq in October, the company’s value has increased. It’s possible that since there is no quoted market for the company’s stock and brokerage client statements may show no value for Altaba. Not long ago, Altaba (ticker AABA) shares traded in an over-the-counter market at about $20.50, up from its closing price of $19.63 on Oct. 2, its last day of Nasdaq trading.

In April 2019, the Yahoo spin-out Altaba sold its entire Alibaba stake and closed down. Altaba was a Yahoo spin-out created to house Yahoo’s stake in Alibaba. The entity existed as a proxy to Alibaba.

Yahoo! is now owned by Verizon Media. The original Yahoo! Company was founded in 1994. Yahoo was one of the pioneers of the early Internet era in the 1990s.

AliExpress is an online retail service based in China that is owned by the Alibaba Group. AliExpress can certainly be compared to eBay. Sellers are independent and use the platform to offer products to buyers. AliExpress started as a business-to-business buying and selling portal. 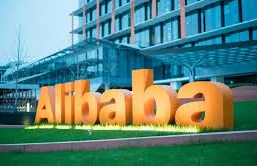 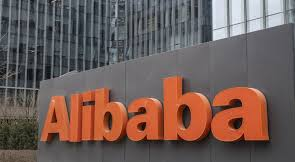 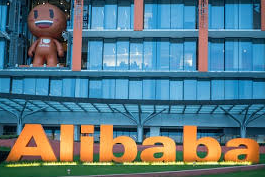 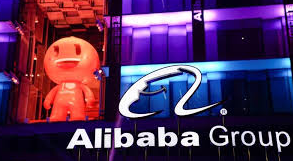 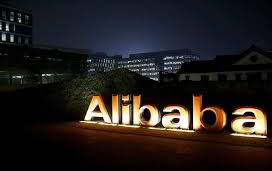 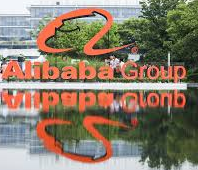 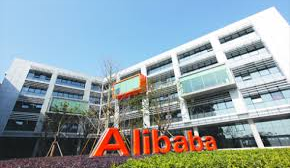 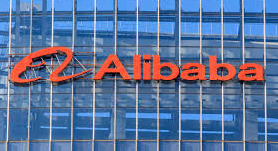