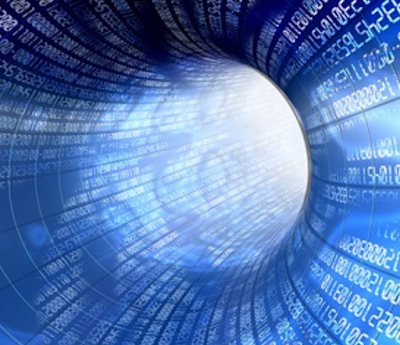 On Nov. 1, Russia is set to activate a version of the internet that's walled off from the rest of the world. This is so that it can protect itself in the event of a cyber attack.


On Nov. 1, Russia could disconnect from the internet (theoretically).

A long-planned internet bill would go into effect and lay the foundation for a national network whereby internet service providers are controlled by Roskomnadzor, Russia's telecom agency.

Russia would benefit from the ability to disconnect from the global internet in the event of a cyberwar. Meanwhile, a walled-off version of the web can be used that is sanctioned by Russia.